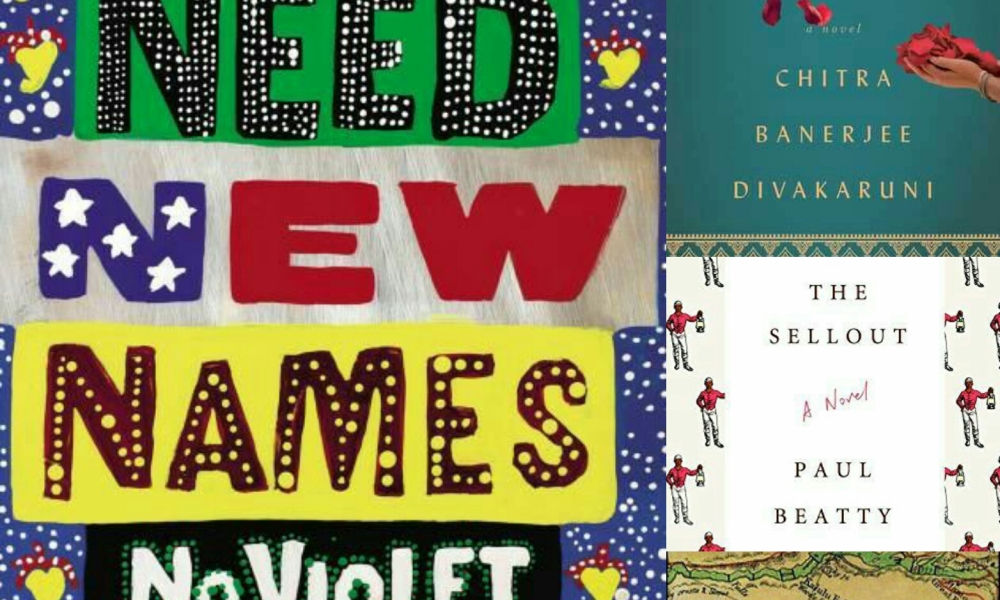 It could ‘B’ better…

After Blind Man’s Garden, get better it did! I jumped straight to K because I was so eager to read Paul Kalanithi’s When Breath Becomes Air – it got a lot of publicity last year as a must-read memoir…I’m usually a skeptic when it comes to hyped-up books and award winners – somehow they tend to disappoint more than impress. However, this one was also recommended by a friend whose book recommendations I actually trust so I dove right in and I was not disappointed…a wonderful, wonderful book that I would wholeheartedly recommend (full review here).

Hot on the heels of K, I decided to tackle the B’s…kicking off with Tim Butcher’s Blood River, which has been sitting on my to-be-read shelf for quite a while – an account of the author’s journey through the Congo ~2004, in the footsteps of Henry Morton Stanley. I’m no stranger to what a mess Congo was and still is in, but this was a pretty interesting travelogue of an overland adventure, quite a lot of which was on motorbike, with some interesting titbits on Congolese history. I rated it 3 stars because the last part of the book felt pretty rushed (mainly because he was ill but still taking a helicopter the last 400km felt like a copout), and also he got fairly preachy at the end, which is not something I am particularly keen on when it comes to travel writing. Blood River did however spark a desire to delve deeper into the DRC both in terms of history and current affairs so I have gone and bought myself a copy of King Leopold’s Ghost by Adam Hochschild, said to be peerless in the subject.

I’ve always been ambivalent about award winning books. Take the Man Booker Prize – it’s one of those where I usually feel like the shortlist books are better than the eventual winner. My second “B” book was last year’s winner, The Sellout by Paul Beatty, a satire about ‘post-racial America’.

How to review satire? While I understood the absurdness of the concept of ‘post-racial America’, I found it difficult to grasp the humour. There was only one instance where I laughed aloud, and there was nowhere near enough of a storyline to keep me interested and hold my focus for very long, and the language was extremely tiring. About halfway through, I was already tired of the non-normal sentence structuring and what felt like an endless barrage of wittiness and smartness.

Maybe this was (gasp!) just a little too smart for the likes of me, and I couldn’t help but feel that this won the Booker only because it is based on the extremely topical recent rise in racial tensions in the US. While it is the first satirical book I’ve read on the subject, I just felt that other books like Ta Nehisi-Coates Between the World and Me tackled the subject better (and in normal language!).

After the pain of The Sellout, all that I wanted was a good story, well told. Lucky for me Chitra Banerjee Divakaruni’s Before We Visit the Goddess was at hand – a family story set across 3 generations of mothers and daughters. I was first introduced to the writer with Mistress of Spices (average) before I picked up Palace of Illusions (loved it!), and so I was keen to get started on her latest offering. While not her best work, it was an enjoyable, quick, and EASY read of some interesting journeys told through memorable characters.

My last B (for now) was NoViolet Bulawayo’s We Need New Names, a shortlist candidate for the Man Booker Prize in 2013, and a reaffirmation that often the books on the shortlist are more appealing than the eventual winner. Darling’s voice in this novel is very distinctive and the story itself fresh and full of life. For me, it was actually a reminder of why I chose to move back to Africa from the West – because for all its challenges, life here is more interesting than anywhere else.