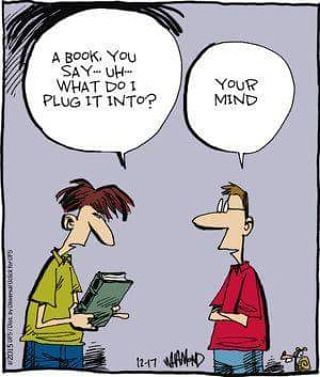 Is most non-fiction depressing…?

I disagreed – I believe there are lighter and uplifting non-fiction books out there and just to prove my point I trawled through my murky memory to try and come up with a list of 10 non-fiction books that have inspired or uplifted me. I failed…I could only come up with 5! Nevertheless, here are some winners for books that leave you feeling a little better about the world…

Quiet: The Power of Introverts in a World That Can’t Stop Talking (Susan Cain)

In a world that celebrates extroverts, you often feel like a fish out of water if you’re an introvert. Susan Cain’s passionately argued and well-researched book helped me better understand introversion and accept that “Hey, it’s ok to be an introvert, and yes, you’ll come out ok…or even better than ok”. There were some wonderful, inspirational stories on successful introverts and also good advice for those who want to better negotiate the differences between introverts and extroverts, or help other introverts find their way.

Written in his own words, with his wisdom and his voice shining through, the story of a man who rose from humble beginnings and overcame formidable obstacles to become one of the greatest cultural icons and leaders ever known. Epic and an exceptionally uplifting story of the indomitability of the human spirit.

The Billionaire Who Wasn’t: How Chuck Feeney Secretly Made and Gave Away a Fortune (Conor O’Clery)

We all love to hate the super rich that flaunt their wealth and live lavish lifestyles. Before I read this book, I had no idea who Chuck Feeney was (that in itself should already tell you something), but his is a story of a man who rose from humble beginnings to become a fearless entrepreneur and one of the richest men in America after he helped found the concept of Duty Free Shopping…and who then gave all his wealth away because he only wanted to work hard, not to get rich.

Wild: From Lost to Found on the Pacific Coast Trail (Cheryl Strayed)

An uplifting memoir written in a refreshingly honest voice about a young woman who having hit rock-bottom in her life, hikes the PCT alone, in the process finding herself and healing.

This is my controversial choice for a list meant to prove that all non-fiction books are not depressing, given it is a book about Depression. However, I decided to bite the bullet because ultimately Matt Haig tells his story of why he didn’t kill himself, how he recovered, and how he learned to live with anxiety and depression in an upbeat and self-deprecatingly funny study on how to live better, love better, read better and feel more. 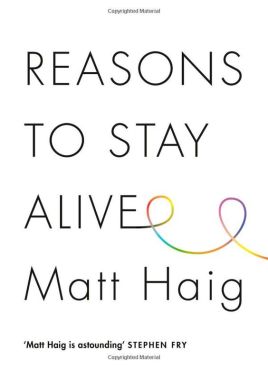 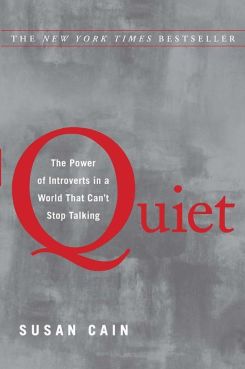 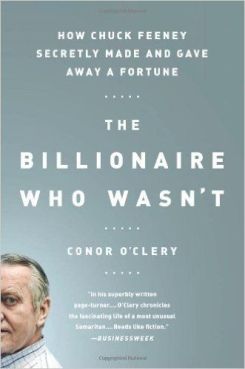 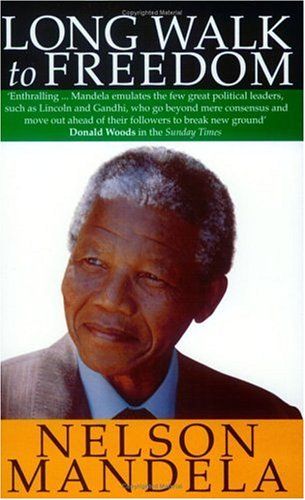 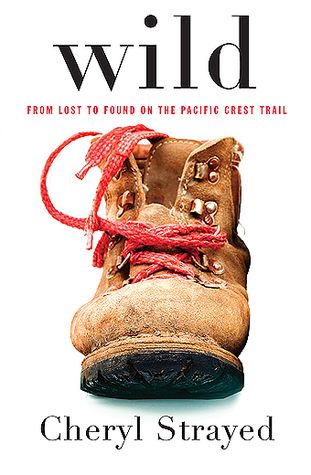