Who Says Three’s a Crowd?

I love book series. They allow you to immerse yourself in totally different worlds in which the author has taken their time (and pages) to develop characters and plot to a depth and degree that standalone books sometimes just don’t have the luxury of being able to do.

I admit there are quite a few book series with more than 3 books which I have really enjoyed – Harry Potter (don’t roll your eyes at me), the Clifton Chronicles, Game of Thrones (hurry up Mr Martin on those last two), The Hitchhiker’s Guide to the Galaxy, and The Chronicles of Narnia to name a few, but overall, I find 3 to be a magic number because occasionally by book 5 or 6 or 7, you kind of just want to move on. Five of my favourites include: 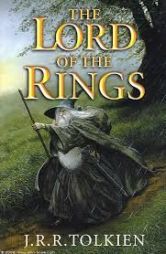 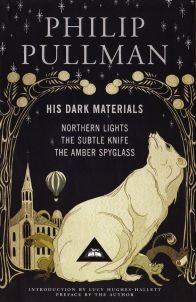 There are also a few trilogies I haven’t yet read but intend to cover soon, including: