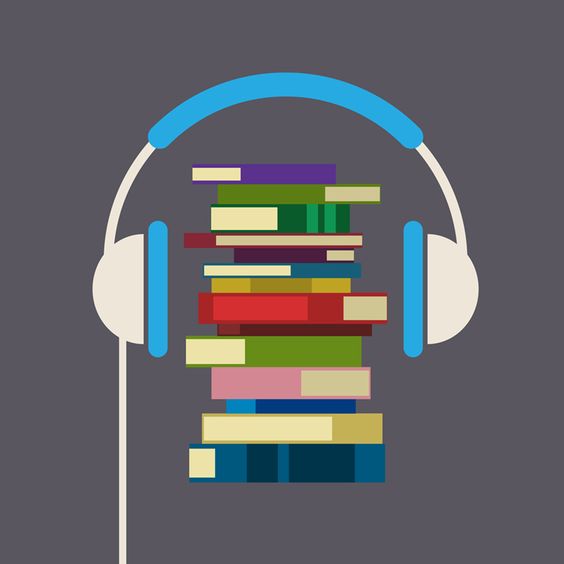 Audiobooks (Yes, they do count as reading!)

I discovered audiobooks in late 2016 when a friend told me I absolutely had to listen to Tim S. Grover’s Relentless because everytime he wanted to get fired up and seize the day this was his go-to listen. So, I tried it, and I have to admit, I enjoyed it so much it has now become a default commute habit.

Traditionally, I’ve been pretty ambivalent about audiobooks, and not because of the “do they really count as reading?” question. I think it was always a question of personal limitations for me – when I had tried it on previous occasions, there was just something about the written to spoken word that would knock me out. Like literally, 2 minutes in and I’d be snoozing. In retrospect, I think this was because I aimed too high and started with Lord of the Rings – one of my all time favourite reads but when it came to listening to the damn thing, I just couldn’t listen for more than 10 minutes. The other factor I think, was where I tried to listen…in bed = bad idea.

So, in my vast year and a bit of experience, through a process of trial and error, I have discovered that this is what works for me when it comes to audiobooks:

General ramblings on audiobooks aside, the below 5 are my favourites. Based on these, if you have any recommendations, I’d love to know your suggestions!